Grid properties and the neutral grounding method affect the basic qualities of the network during single-phase earth (ground) faults. Commonly, the following forms of network neutral point operation are used:

If it is necessary to reduce single-phase fault currents to beneath the level of single-phase short circuit currents via rapid tripping, it is possible to ground the neutral point of the grid through an EGE earthing (grounding) resistor from the NER series. The earthing resistor is dimensioned for short-term loading from the occurrence of a single-phase fault to the shutdown of the affected network section. ARS-03 protection is used to protect the earthing resistor. This protection checks a resistor’s integrity and its thermal load. 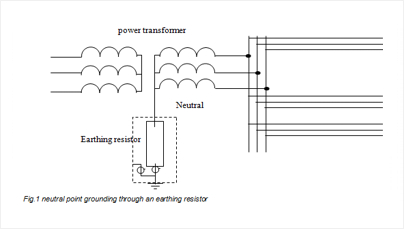 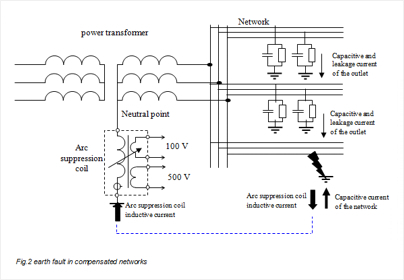 In well compensated networks, ground faults extinguish themselves, meaning a drop in the number of serious incidents. Consequently, a network or grid can continue operating despite having a ground fault until the fault is detected, so that losses incurred due to power supply interruptions, production shutdown and the like can be reduced. Ordinarily, such occurrences involve maintaining operation with a ground fault for merely a few minutes to several hours. 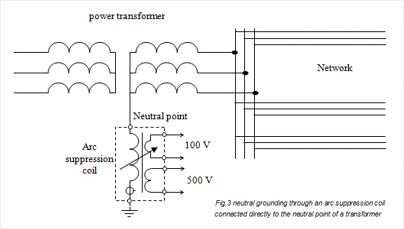 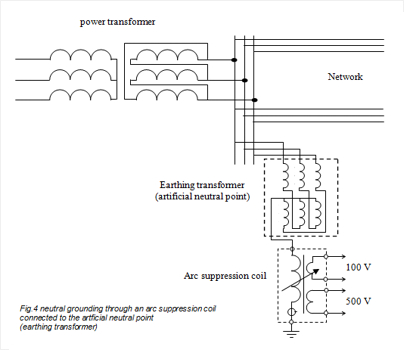 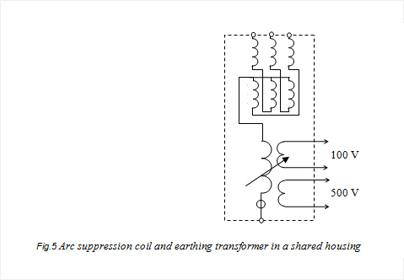 In order to improve the reliability of ground-fault directional protection, it is possible to use secondary resistors that enable active components of the fault current to be increased for a short time. Secondary resistors are used with a fixed resistance value (SR-series) or with a variable resistance value depending on the single-phase fault impedance (SRA-series).