Operating jointly with its subsidiaries, EGE is a holding company whose activities concentrate primarily on the delivery of special equipment to satisfy the needs of the power engineering industry at home and abroad. Our holding company is supported solely by Czech capital. It relies on proprietary know-how, uses its own production facilities, employs about 450 people (including specialized design teams and seasoned installation crews) and has revenues exceeding 1,5 billion Czech crowns (CZK). 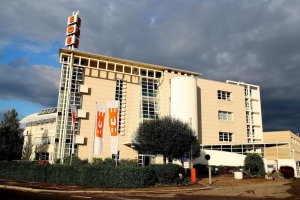 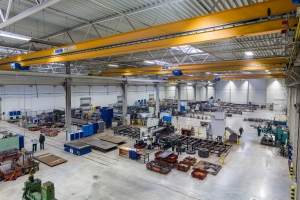 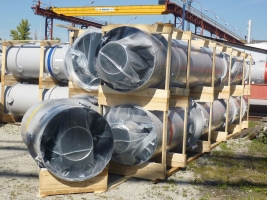 The company was founded in 1948. The primary workshop established to serve the needs of Jihočeské elektrány (South Bohemian Electricity Utility) developed into Energetické strojírny (Power Engineering Machine Works), a company which in 1962 became a production subsidiary of Energovod Praha. The restructuring effort of 1992 reinstated the plant as an independent state-owned company called Energetik, still manufacturing traditional power engineering products, but under new management and in pursuit of a new business strategy. In 1992 the company's management succeeded in buying the plant, now renamed EGE, from the state, which offered it for sale as a part of its privatization effort.

Confronted with the new situation, the company ran some great risks, but also enjoyed excellent opportunities, which it did not waste. Fundamentally rethinking the technical sophistication and quality of its products, the company introduced innovations, cut costs, and reached the same level as its global competitors. Having changed its organization, the company implemented new methods of management, adopted new principles of market conduct, began to pursue new policies, and learned to recognize the value of information. On these grounds, the company not only managed to keep the markets where it was already established, but proved its capabilities to a number of foreign customers and penetrated new markets. At present, the company does business virtually the world over.

As a landmark of the company's further development came the decision to abandon the position of a mere producer. The power market, too, is an environment where the commercial success can be achieved through reliable, professional and comprehensive care of the customer. Acting through its subsidiaries, the company, therefore, has expanded its production activities to encompass also design and installation. To enhance its commercial presence abroad, it established several trade agencies in foreign countries. In this way, the company has significantly strengthened its position among the suppliers for power industry.

Currently, EGE is ready to offer its customers a range of fully developed products and related services. 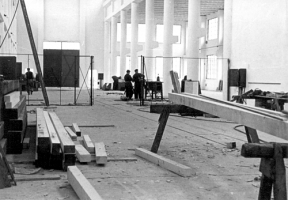 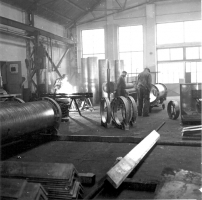 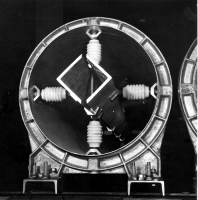 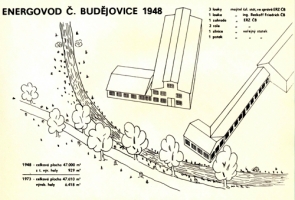 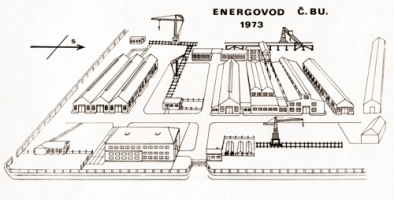 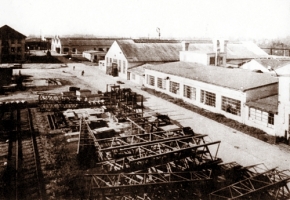